A Spoonful of Stuffing 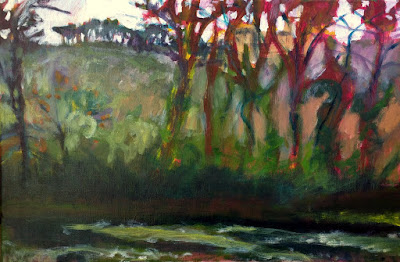 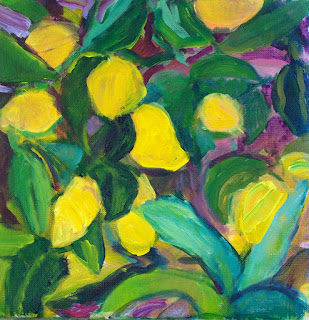 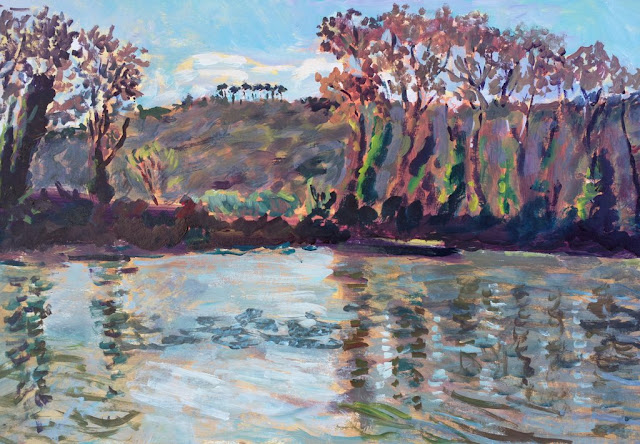 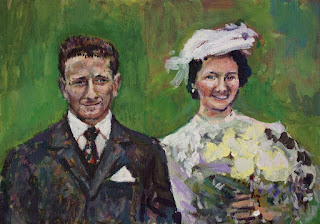 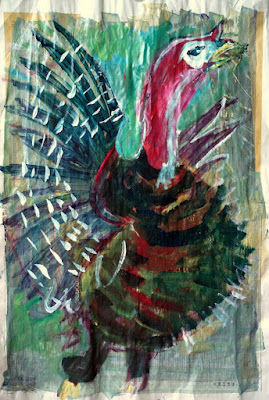 Preparing Wednesday’s lunch (pasta with radicchio, walnuts and oranges), I heard the most unusual sound outside of our window.  It was the shepherd, playing his “pipes”.  He was all bundled up, as shepherds often are, ready to recline in the field with his flock, his floppy black felt hat sporting a red ribbon.  He was playing house to house; “aspetta! (wait)” I told him, as Blair found a euro to drop in his basket.  If we don’t support this sort of thing, it will disappear altogether.

We try to buy from our (sometimes overpriced) local merchants, as well, because if we don’t spend a euro more on those vegetables, we may have to drive five miles in the future to support a big store.  My family always had that philosophy, and we used to buy from the local markets in Winsted, which one-by-one went out of business anyway, but hopefully later than originally thought, because we supported them.

Our lemons have ripened, 10 altogether.  They are that brilliant meyer lemon yellow, and are fabulously delicious.  I used one with a spicy pork and rice dish:  yum.  I am cooking all the time here – frankly, one can only eat so much Italian food and it is what most of the restaurants offer.   Exotic restaurants of the Chinese and Indians, French and Russians are the realm of the Anglo-Saxons, in England or the USA.   There are a few in our big cities – we hope to eat Indian in Rome on Thursday, but I am not holding my breath.

Thursday this week we went to Rome for a meeting of the American Business Group at the Savoy hotel.  It’s a fun thing, with Americans and other English speakers, and the food can be just ok, but they have a great guest speaker every time.  This week we had a Turkey Dinner!  An early Thanksgiving for all of us, and our only Thanksgiving with others this year.  It was a real turkey, on the bone. There was no stuffing however, and the gravy contained what the Italians think of as cranberries; in fact, they are “red blueberries” and to my palate, it had a serious blueberry flavor.   It was still all delicious, and I drank lots of wine and chatted with many.

The speaker, Riccardo Bruscagli, was truly great.  He talked about Dante.  But before you think, “oh, how long-hair”, in fact, he brought Dante Alighieri down to an everyday, useful level.  He believed Dante could be a way of life:  from dismay, to self-examination, to redemption and happiness.   His delivery on this topic was so passionate, I came home and took Dante’s Divine Comedy down from the shelf and am reading it (translated into English, of course).    And he’s not the only one who believes in Dante. Riccardo is currently collaborating with historical film maker Ric Burns on a documentary regarding Dante and the Divine comedy for a US television network.

Happy Thanksgiving to all, and raise a spoon of stuffing to us.  Salute!!!
Posted by Laurie and Blair PESSEMIER at 11:37 AM