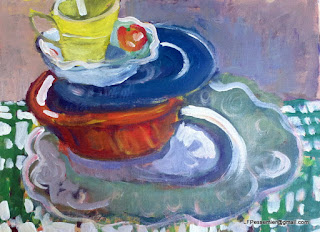 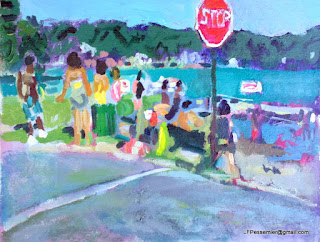 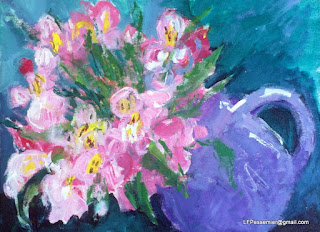 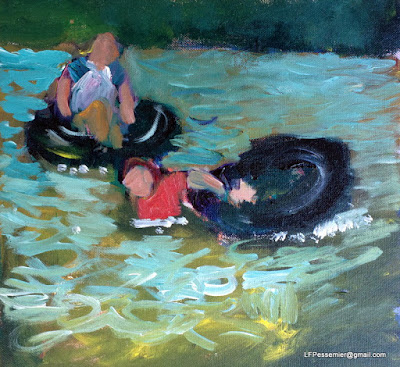 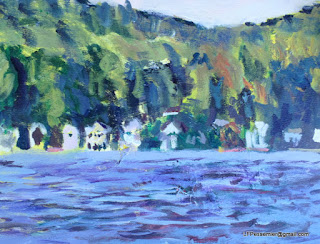 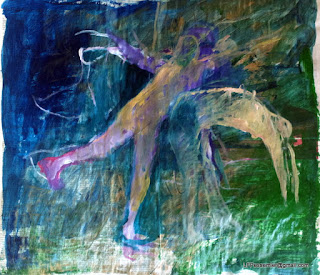 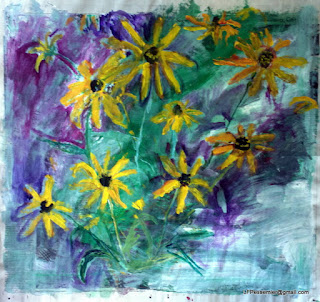 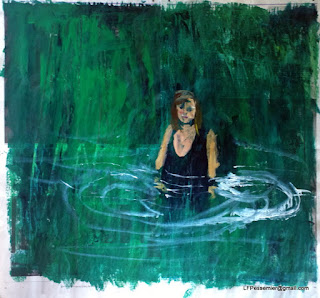 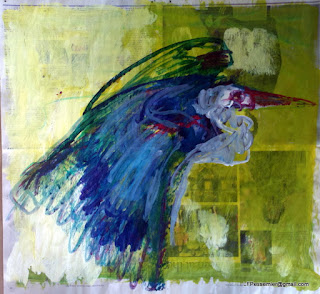 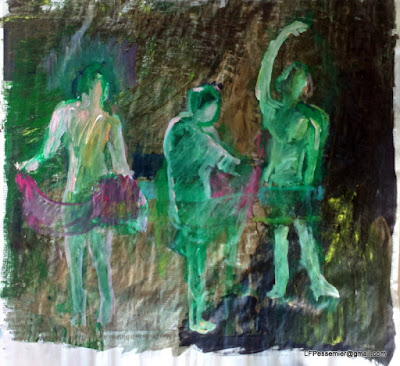 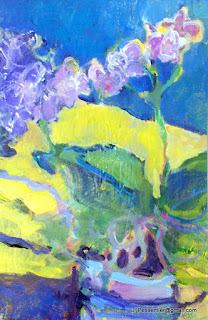 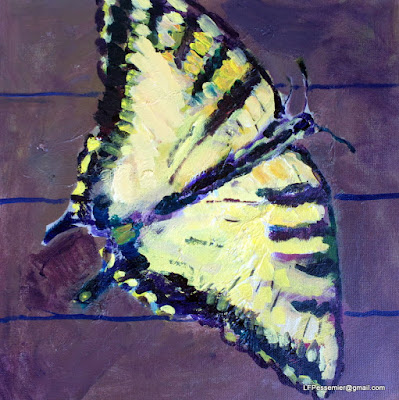 We are readying ourselves for our show in Brimfield.  Some of the great old  paintings and bargains punctuate this posting of Artnotes.   I am under great pressure to sell as my life in Winsted, Connecticut changes.
On the Fourth of July, Blair and I went to Ralph Nader’s Museum of Tort to hear a reenactment of Frederick Douglas’s speech:  what the 4th of July means to a slave.  It was an abbreviated rendition of the speech, because the original, given in the first half of the 1800s was nearly two hours long.  It was a remarkable recitation, as timely today as it was then.
It’s an unbelievably hot summer here.  I had sunburn on one shoulder, which I cured with a sliced potato, per the suggestion of a Polish woman in Florida.  I swim two or three times a day. Harika has taken to jumping into the lake, for the first time in her eleven summers here.  The fans are working overtime, although it sometimes seems like being in a convection oven.

We buried my father, and my aunt  died the day I got here, so we have spent significant time at the cemetery.  My father was buried in the catholic cemetery, my aunt in the protestant. My father has the slightly better view, were he to be looking out.  Both preachers spoke of the day everyone will be released from the grave up to heaven, which always puts me in the mind of the skeletons in the Jason and the Argonauts movie.  I had no sense of my father or Beverly being in those coffins:  their respective 20 watts of power have moved on.  My aunt’s funeral was most sad, with those stoic Connecticut Yankees reduced to tears of sorrow, heat and resignation.  One just didn’t expect it.  My Dad and Bev were tough as nails.

The grand black man who gave the speech at the museum, Professor Best, was larger than the podium.  There were to be further discussions in the afternoon about whether it is better to “desecrate the Flag, or desecrate the Constitution” – this seemed to speak to the time in which we live.  Blair and I didn’t go.   Professor Best advocated liberty for all:  Black, Women, LGBT; if we are all human, we deserve to have equal rights.  I couldn’t agree more. The crowd was as eloquent as the speaker.
We visited Herman Melville’s house in Pittsfield, Massachusetts yesterday.  He didn’t make a living at writing in his lifetime.  He sold less than 300 copies of Moby Dick, which he wrote at this house.  We went out to lunch and instead of going to the Berkshire Museum, found ourselves candlestick bowling at a second floor establishment downtown.

When I was a teenager here in Winsted, if one were to stop walking and just linger on the Main Street, one could be charged with “loitering”.  When I left here in 1975ish, it seemed like the stupidest place on the planet.  I realize now that my point of view was biased by my youth, my lack of experience, and the prejudice imparted toward  "hippies” by the authorities.  I now see myself as a privileged white woman, with the wisdom that comes with age.  And it tells me bowling with my sister is sometimes better than art.

Posted by Laurie and Blair PESSEMIER at 11:35 PM