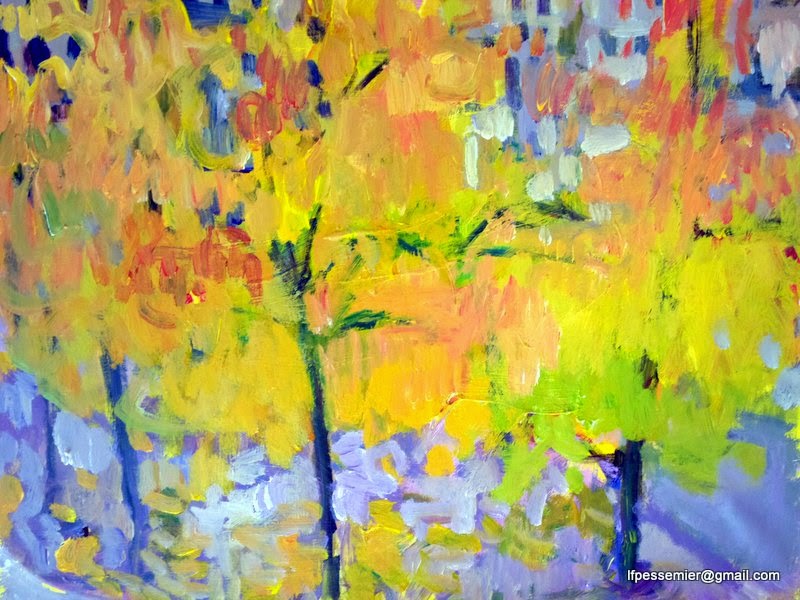 It was about 40 degrees and overcast.  I turned the heat to the maximum and the Peugot deposited its roof into the trunk.  “If you’ve got ‘em, smoke ‘em” as Robert, the longshoreman who lived down the street, used to say.  He was always good for a bag of apples or some other treat that “fell off the ship”.
I could see the trees and tops of buildings, birds flying overhead and feel the cool air, REALLY cool.  Harika was shocked and pleased:  what dog wouldn’t  want a car without a roof?  We laughed and hooted and hollered and we made our way to the beach.

We drove to le Touquet-Paris Plage, after a false start in another direction.  When you are in a convertible, everything is fun.   I hadn’t been to le Touquet in many years.  It is a town of very classic turn of the century homes, a la Victoriana, surrounded by pines.  It is near the mouth of the river Somme, where so much of WWI took place.  It is the most birdy section of the English channel, at least this side.  We saw great avian varieties in the tidal pools formed on the enormously long beach.

The sand there is the best in France, I believe.  It is soft and silky,  small granules, almost white.  Harika dug a hole twice her own size.  We ran and played, ate lunch in a brasserie which made its own fresh fish in butter.  Then we took a short nap on the sand while Harika stood guard.

We had originally planned to go to Matisse’s house first, in le Cateau-Cambresis, but once I knew we had a convertible, the beach was the destination.  I originally thought the museum was on the way (I am terrible with maps and directions), but in fact it was two hours from le Touquet.   We went anyway.
Matisse grew up in a gritty, fabric-producing town, in the Cambrai region.  His grandparents were weavers, and Henri Matisse worked in the industry in his formative years.  It was so obvious when I saw the pattern cards he had made as a young man, and his large cutouts of later years.  Matisse kept a great collection of fabrics all his life, as seen as his paintings from Morocco, and France.  There was a great awakening when he went to Tahiti in the 1930s, in the footsteps of Gaugin.  It was here he learned to see “through water”.

There were tapestries he had designed and made, as well a those designed by  Dufy and others.

We hopped back in the car at 5:45, by this time needing to put the roof up.  We drove home to Paris, like we’d been on a week long excursion.