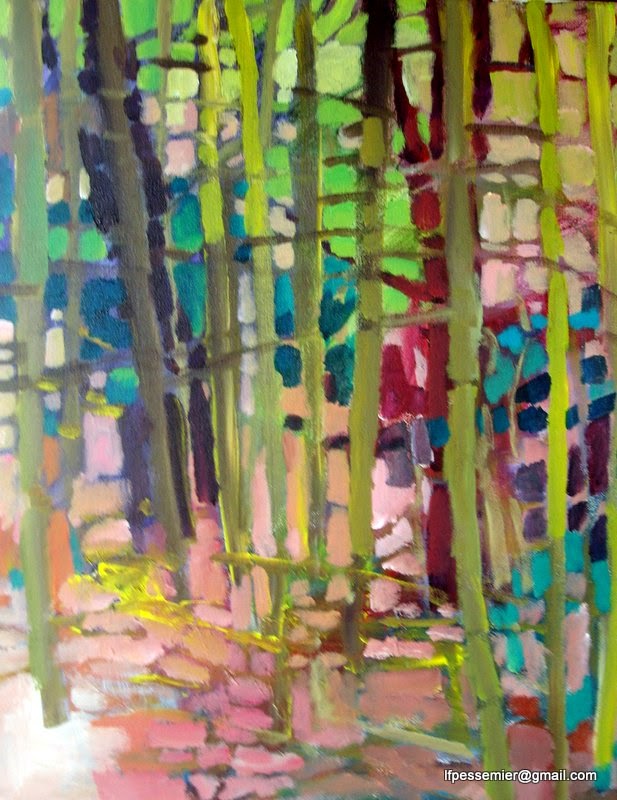 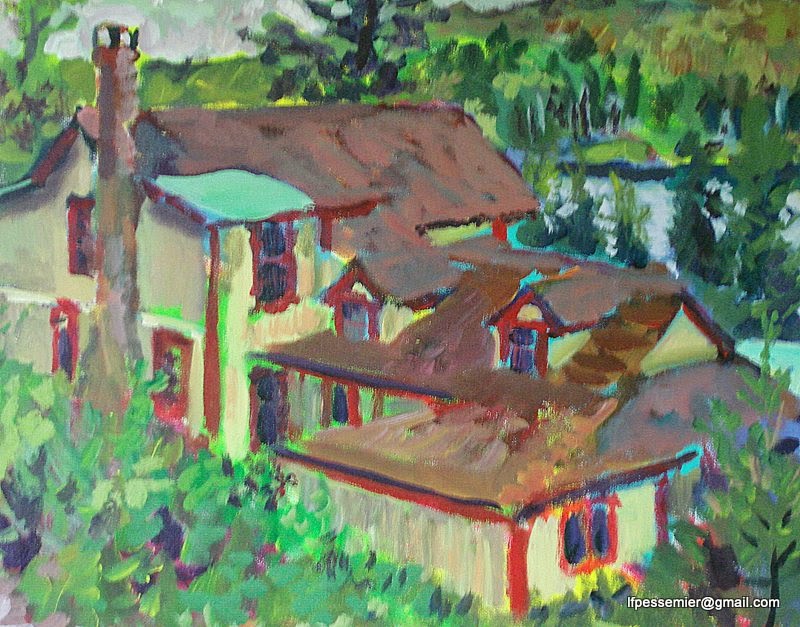 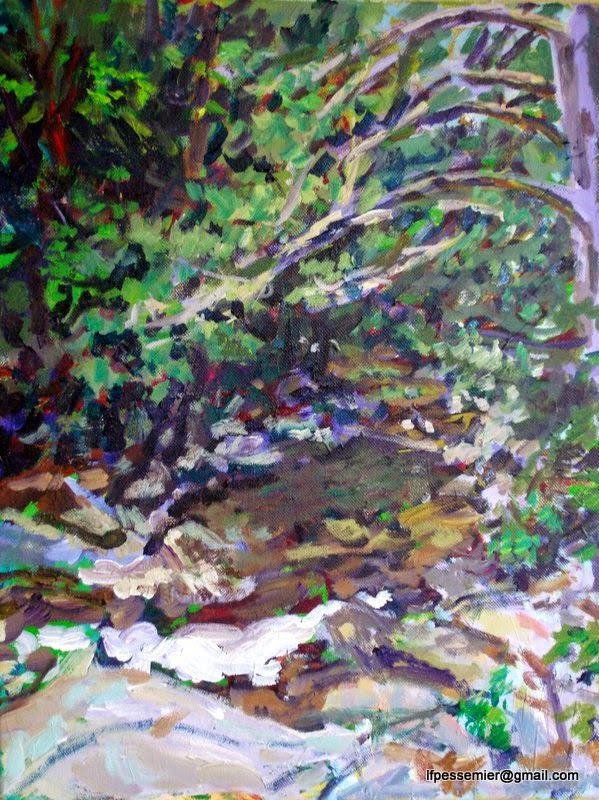 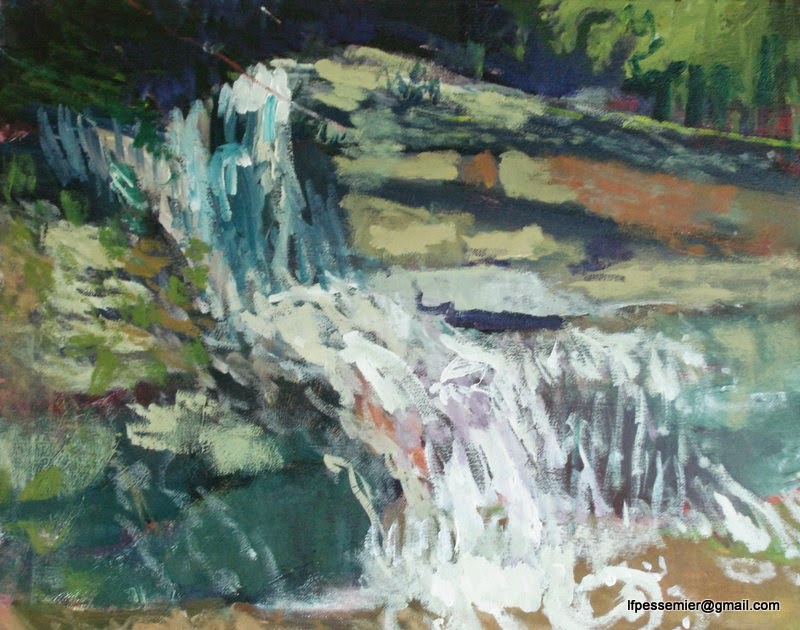 Blair at the edge of the lake   (by)Laurie 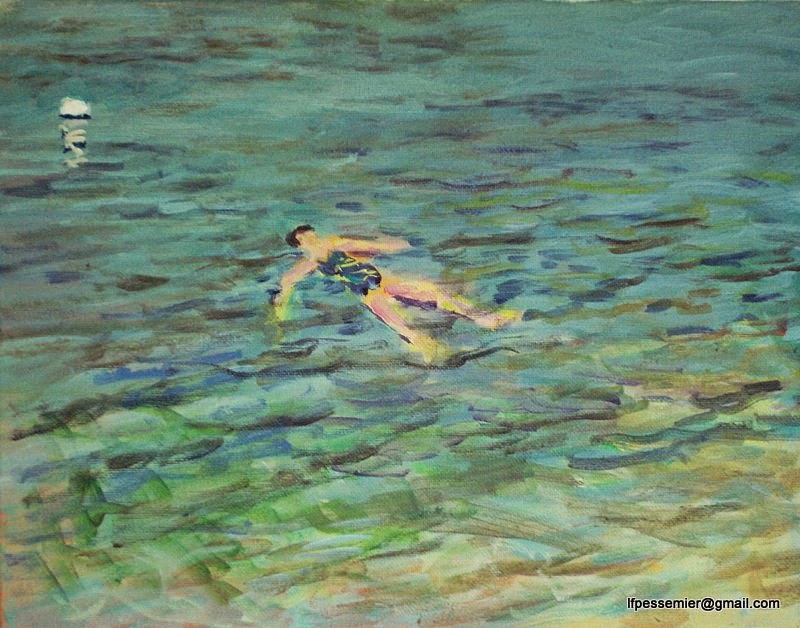 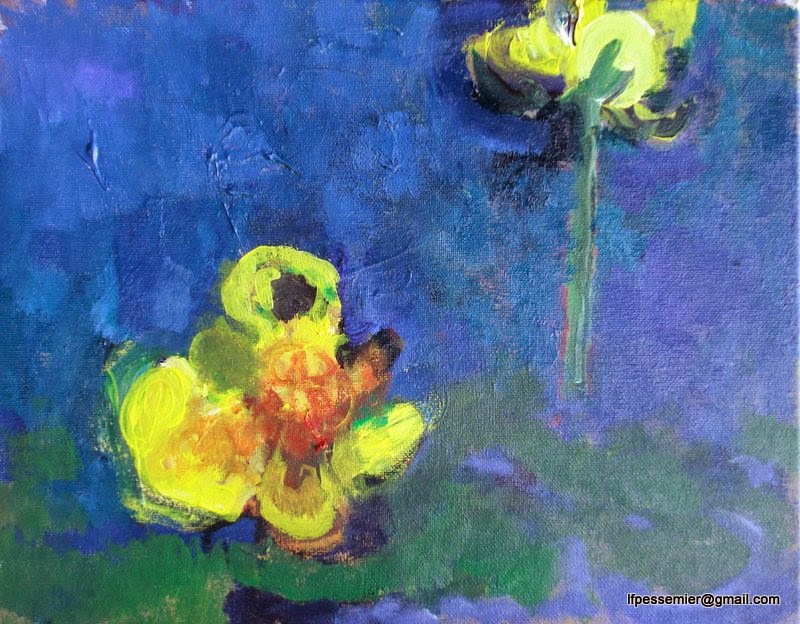 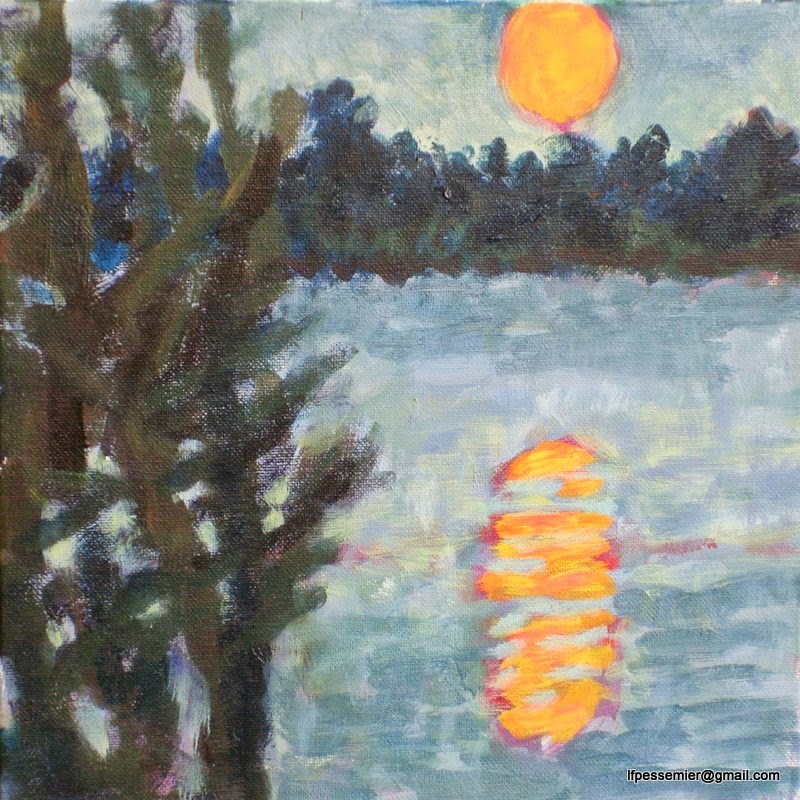 The plane landed more than a half an hour early at Paris Orly airport on Friday.  It didn’t make much difference, though, as they seem to have unloaded the baggage and Harika as if we had arrived at 10 AM.   A group from Martinique preceded us on the limited international baggage belt at the airport (Orly serves mainly French flights) – many were smelling their suitcases, a phenomenon I will have to further research.

Landing in Paris Home is very different from landing in Paris Vacation Destination.  We find one of the very few taxis which will accept a dog (in 1993, when we first got here, most cab drivers had a dog, sitting in the passenger seat – now dogs are pariah) – a friendly black man who tells us about Paris’ poor weather in August drives us to our door.

We had a marvelous vacation:  Harika and I stayed on the beach much of the time.  She laid in the sand, and I swam in the lake (like a Newfoundland, she would have rescued me had I needed it).  Doggy Daddy (aka Blair) worked on puzzles on the porch; drove here and there for art shows; visited with his sisters.   We cooked recipes from a new cookbook I ordered.  We ate pork prepared a variety of ways; paella with lobster; lobster on its own; hundreds of clams.

People stopped by to visit on the porch, and we went to a party on the lake.  My sister’s family and her inlaws ate with us a lot; my cousin, just back from Afghanistan, told stories; Harika met Fern, a new dog in the family.  We made new friends at an art show in Springfield, Massachusetts; we sold artwork to an old client we hadn’t seen/heard from in ten years.    I spoke English solidly for a month, which is one of my favorite things.  After three days in Connecticut I never wanted to come back to France.

I painted pictures in the woods above the house while Harika chased chipmunks and foxes.   She never caught anything, and my intention for a show in the woods was too ambitious (rain).   It was fun, nonetheless.

A woodpecker with a hangover pounded ever so slowly on a rotten tree, day after day.  Many trees around Hemlock lodge are dead, succumbed to a parasite.  The Traubs are planting white pines to replace them – they grow quick enough that we may see shade and a pine-needle forest floor in our lifetime.   We saw fireflies, butterflies, hummingbirds and turtledoves.

We went to two baseball games (playoff and final) played by Henry.  Marshall is learning to drive, and Sam had her first legal drink with us at O’Connors Irish pub in Torrington, Connecticut.  We visited the Mount, home of Edith Wharton, with Harika, who was welcome on the grounds and in the house, as Wharton was a dog-lover.  Harika was appropriately adored by all visitors.   We looked at buying a house, but later decided we couldn’t live in two places at once.

We drank local beers, and imported vodka.  Wine wasn’t as good as it is in France. 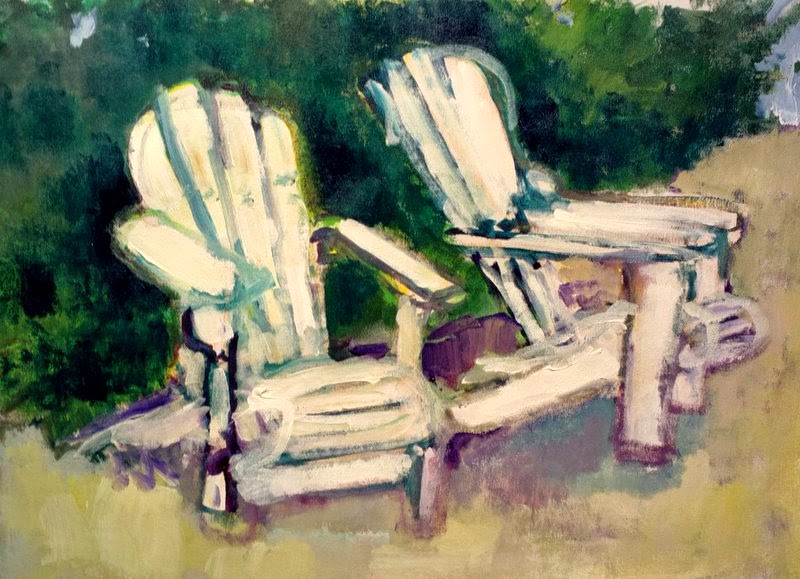 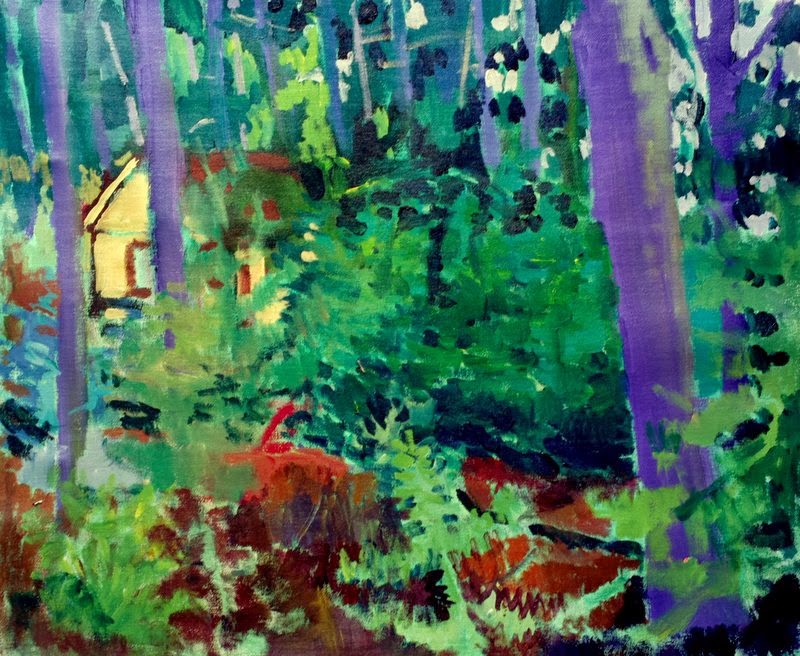 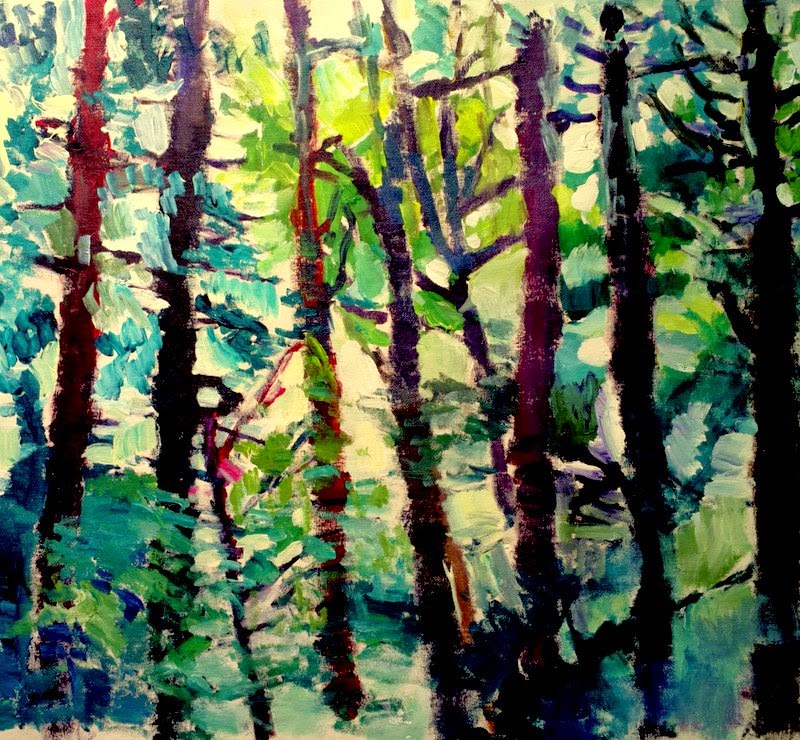