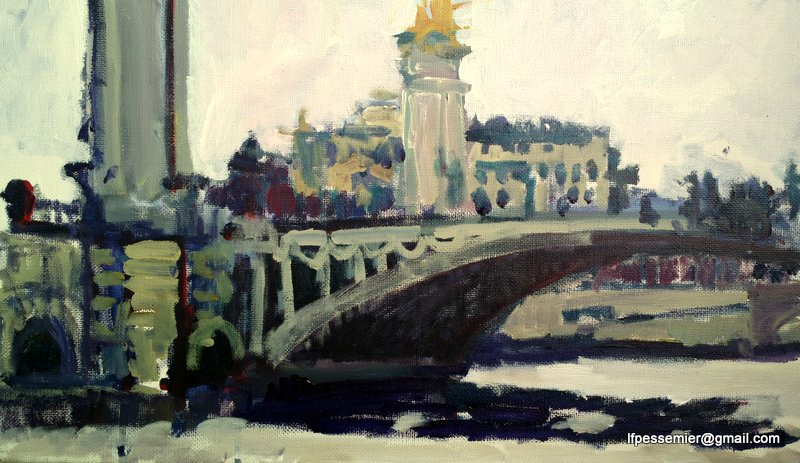 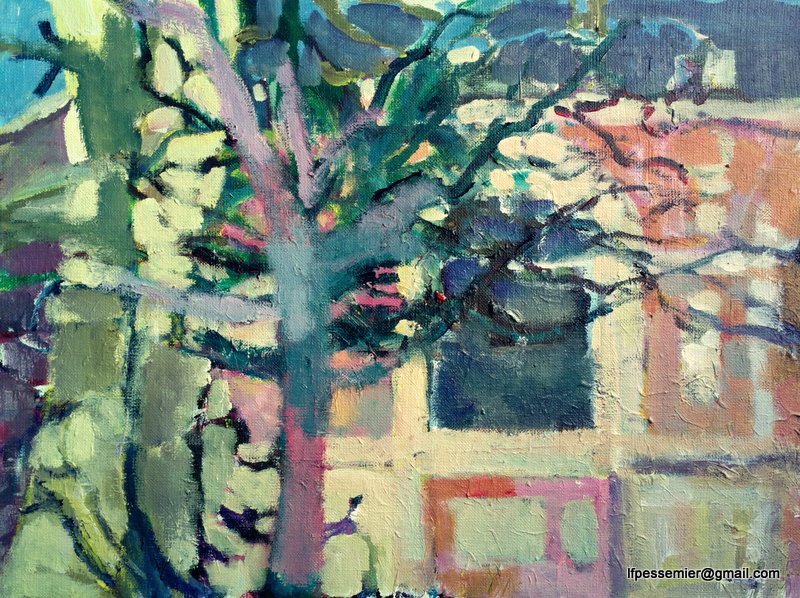 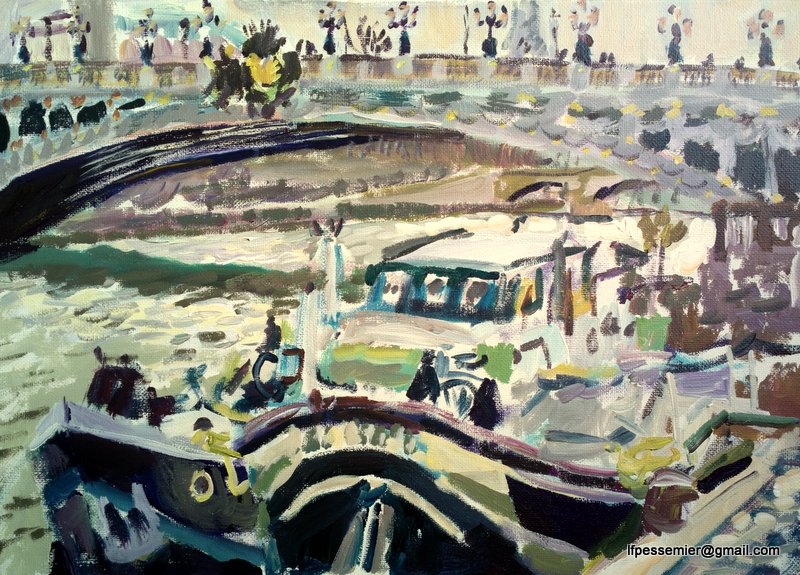 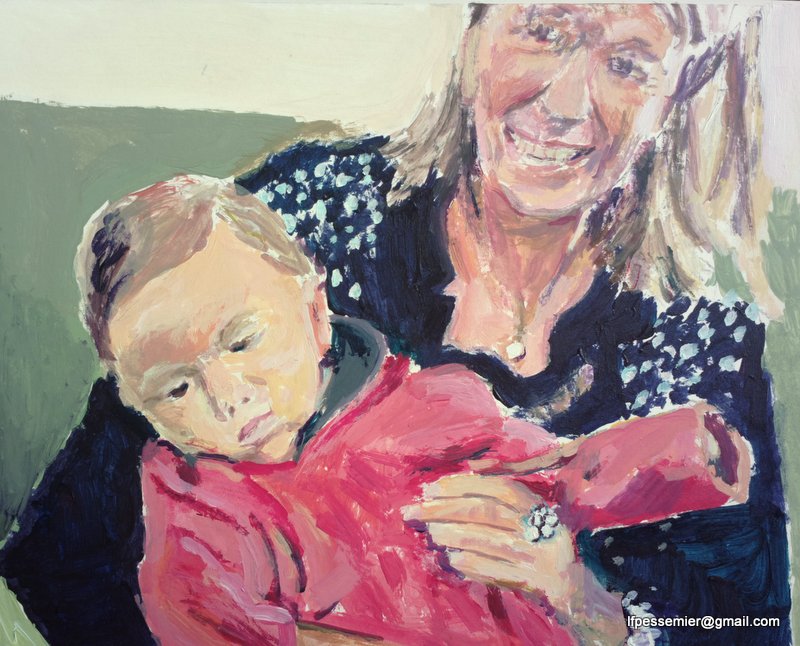 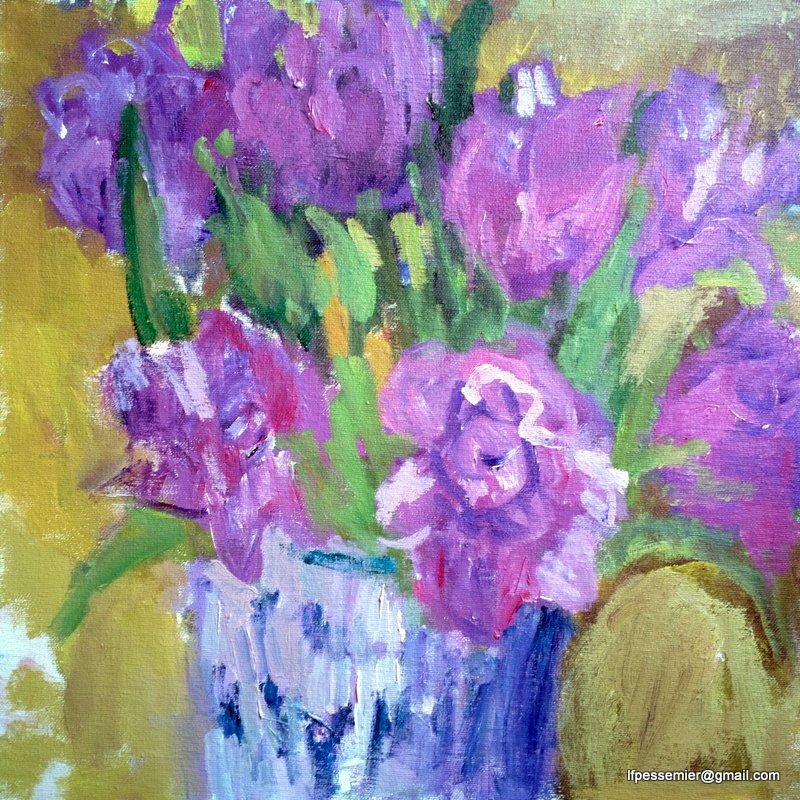 I am not really a writing person.  I write Artnotes, sometimes painfully, and I write here and there for magazines, but this sheet of white paper on my screen is scary.

I have had a series of meltdowns this week, punctuated with funny, happy, events.   I broke my glasses, on Saturday evening, just about the time I got an invitation from an Argentinean TV travel program to do a feature on the Paris Painting Workshop: Monday.  We tried superglue, but eventually put a light blue cloth tape on the broken bow.  Then, shortly before filming, I thought I should have tape on the other side so it looked balanced.  We only had green left, so there I was on the South American screen, wearing glasses with one blue side and one green side.   The show airs in April.

Tuesday we were invited to the opening of a show of the work of Piero Fornasetti, an Italian painter, designer, style maven from the 1950s onward.  He painted chairs, and decorated cabinets to look like classical buildings.  He made dishes and umbrella stands, trays and tabletops, all in his signature campy-drawing/litho style.   It was a terrifically fun exhibition at the museum of Decorative Arts, part of the Louvre.

Our own house had its share of breakage this week:  the water boiler kaput, the telephone buttons freezing up, the computer (this computer) having a serious stoppage.  I bought a new computer which seems easy to master (five stars from PC world), but certain elements (why can’t I get the words to wrap around in my emails?) are super-frustrating.   Like my little sister used to say “I hate learning new things”.

I spent days trying to get into a spring state of mind to write an article about springtime in Paris.  I sat before the Orangerie in the Luxembourg Gardens, watching the trees reach out toward the sun.   I like to think bees were flying in and out but my eyes aren’t that good.

We met a wonderful couple from California, who patiently walked with us and Harika, our seeing-eye-dog (HA!) over to the park while the optometrist was fixing my glasses.  I can almost see without my glasses, but can’t recognize a soul, so people think I am a snob.

My new water boiler is boiling up a tempest in a teapot, as I sit here wrestling with my new Chinese version of Word.

Posted by Laurie and Blair PESSEMIER at 11:28 AM