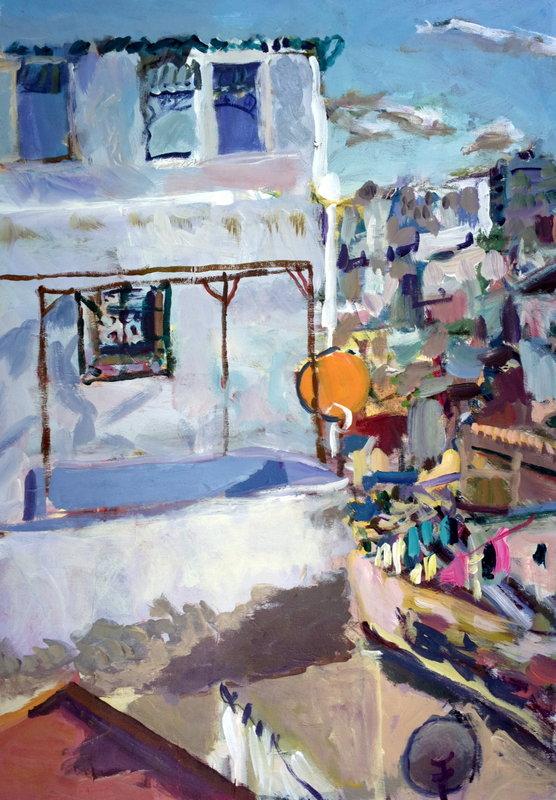 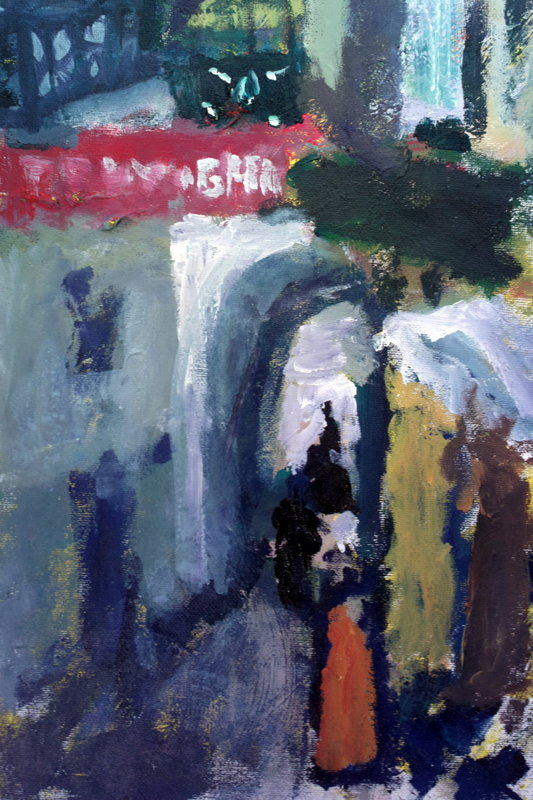 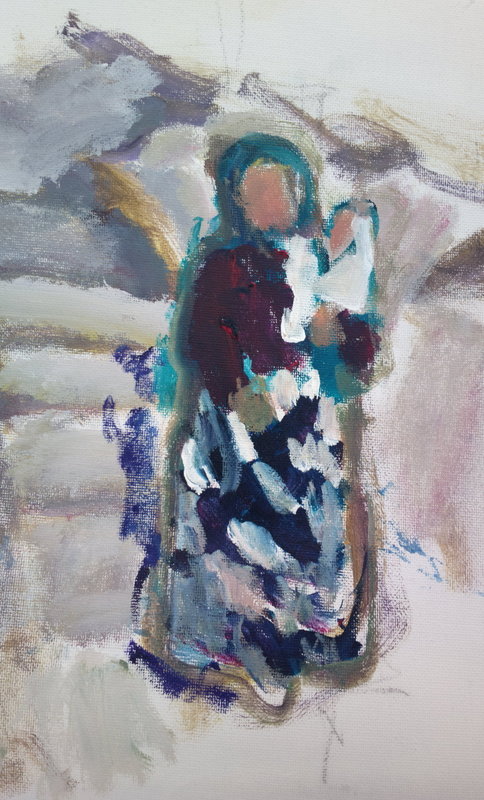 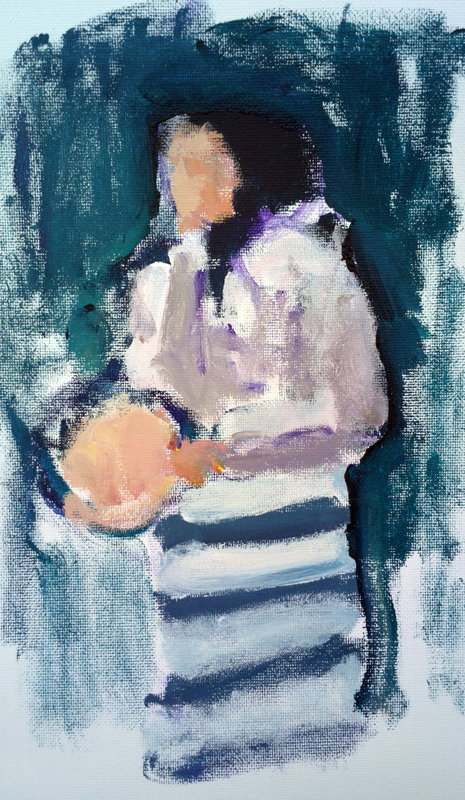 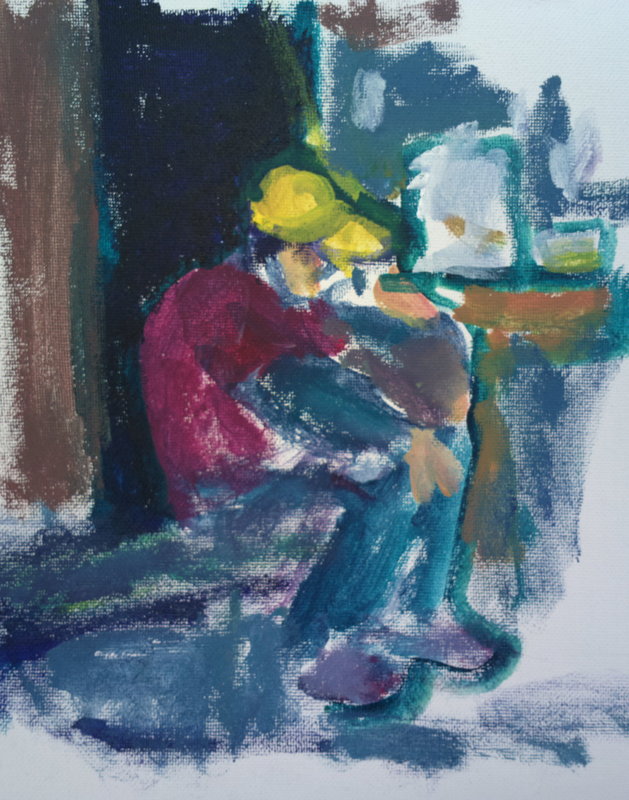 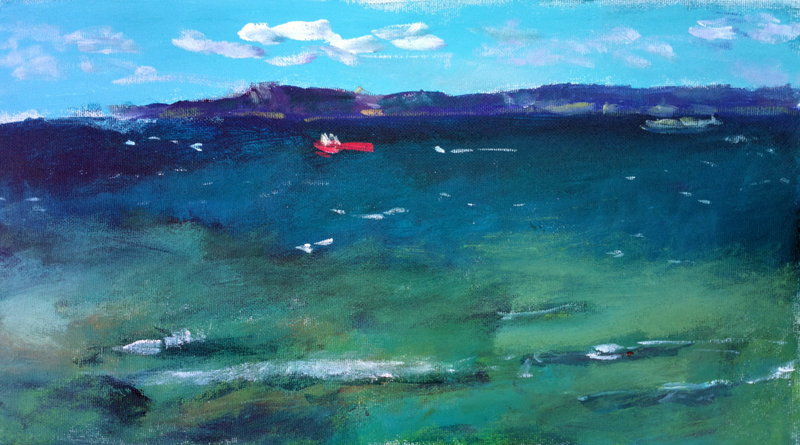 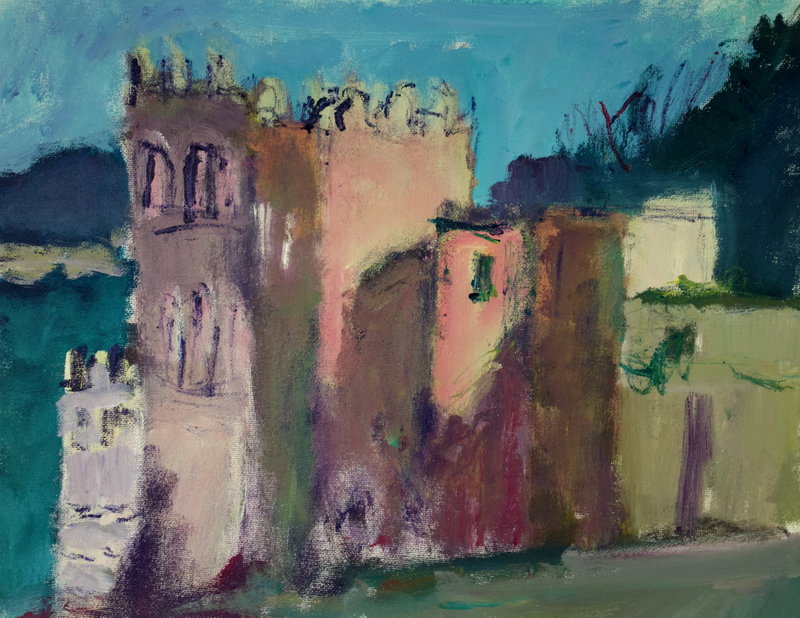 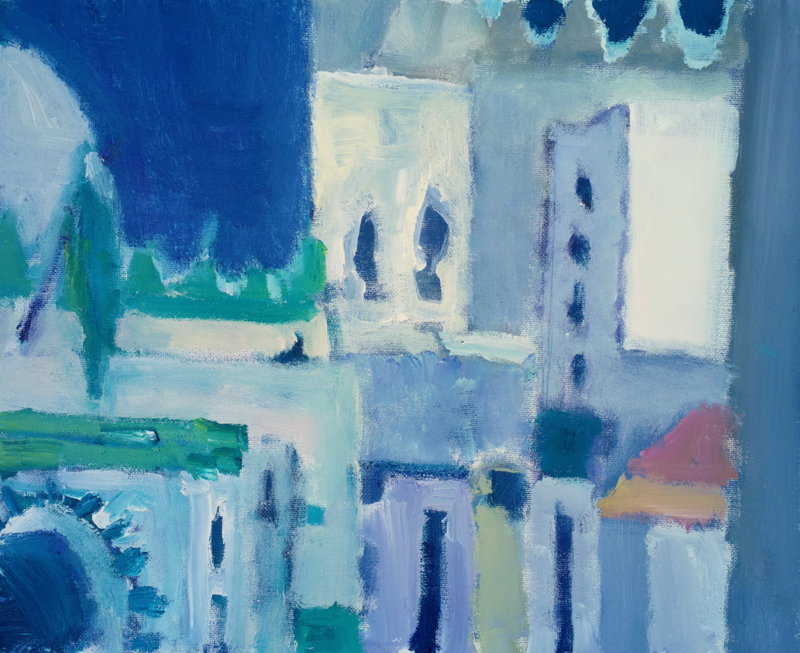 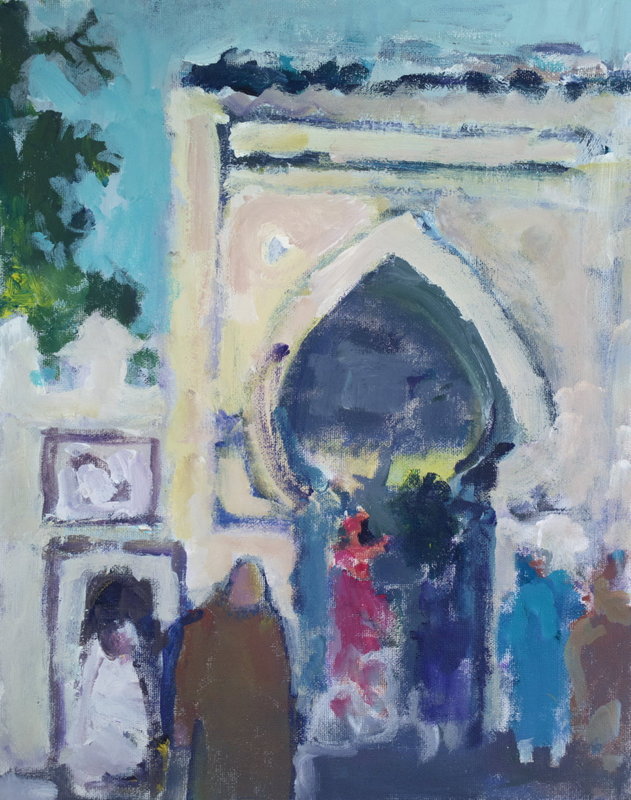 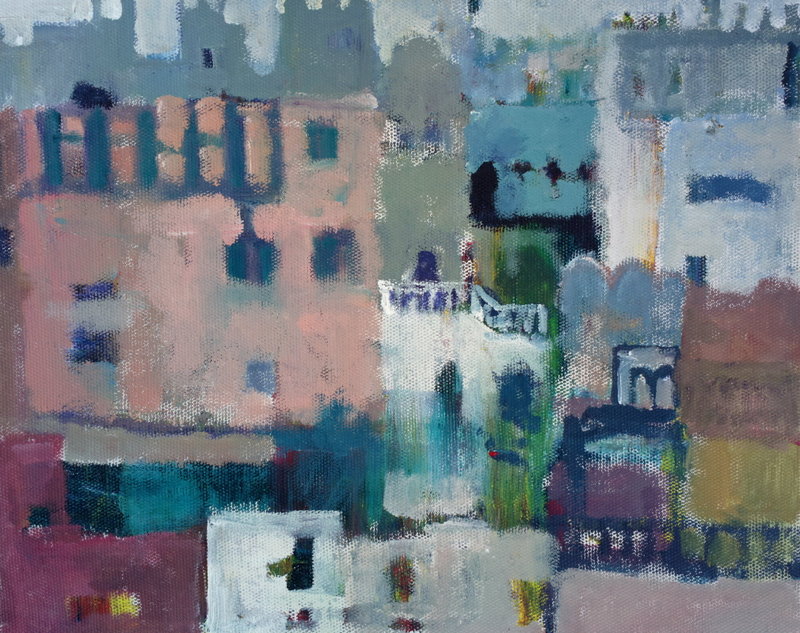 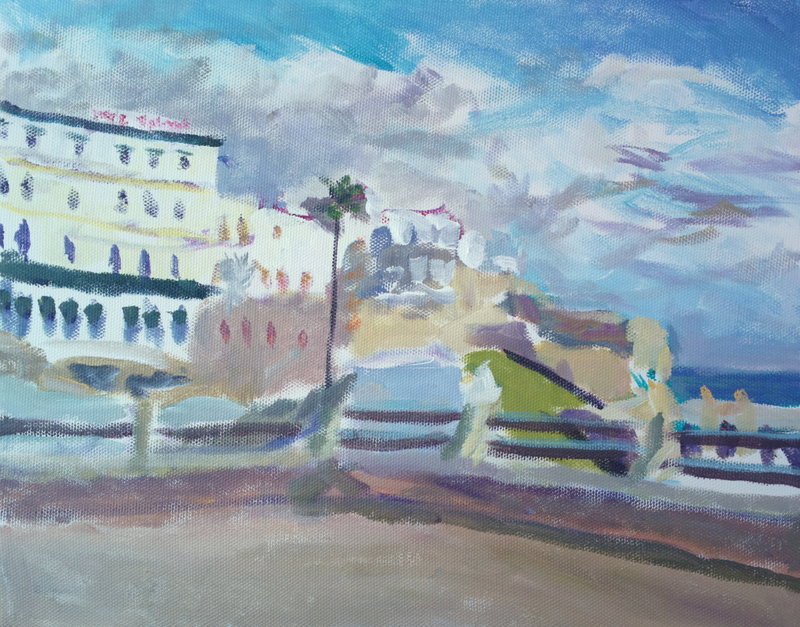 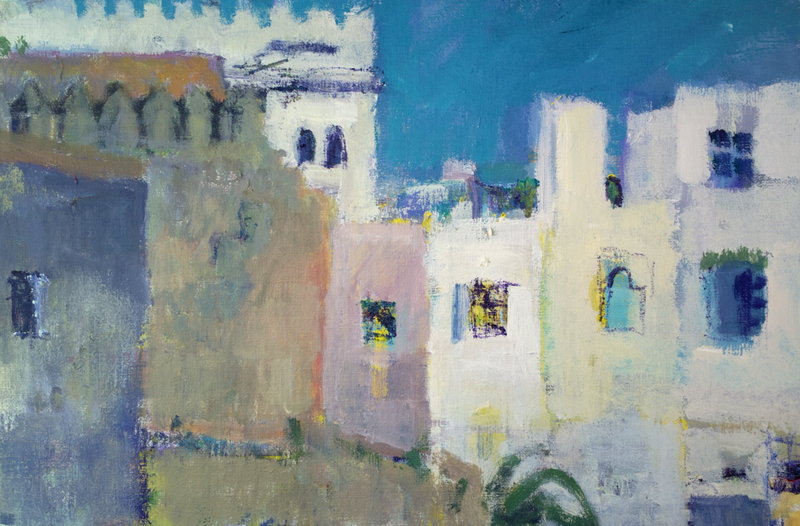 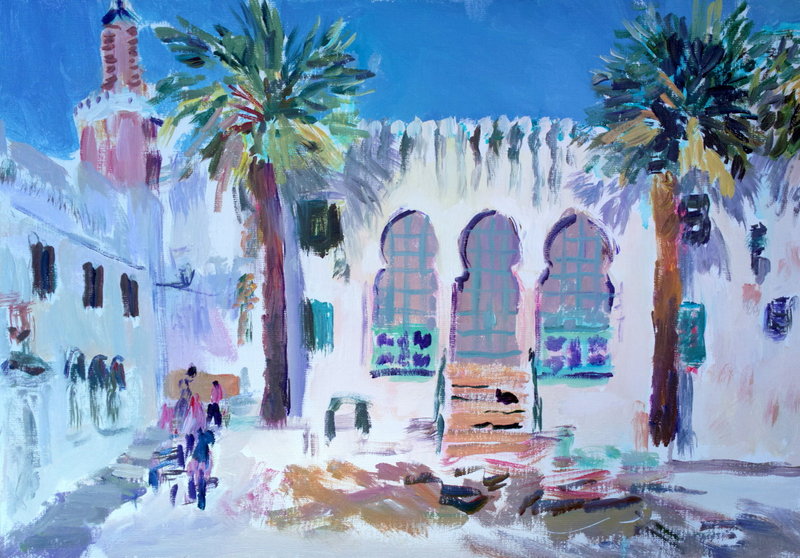 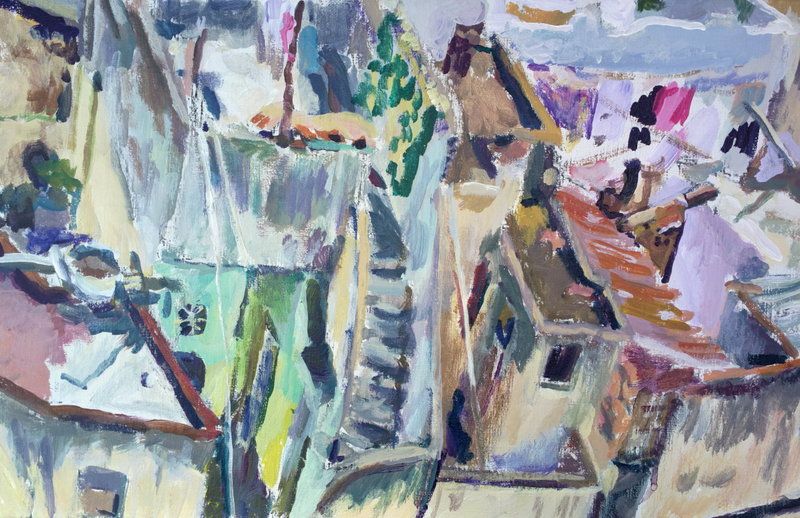 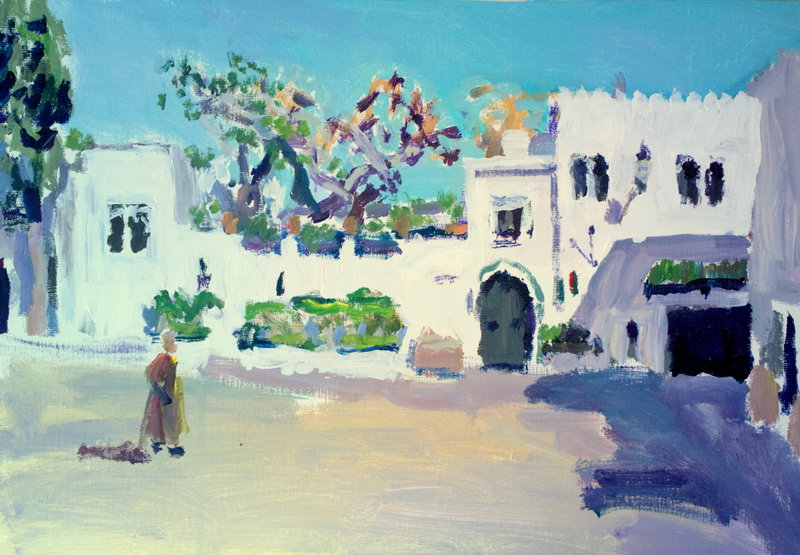 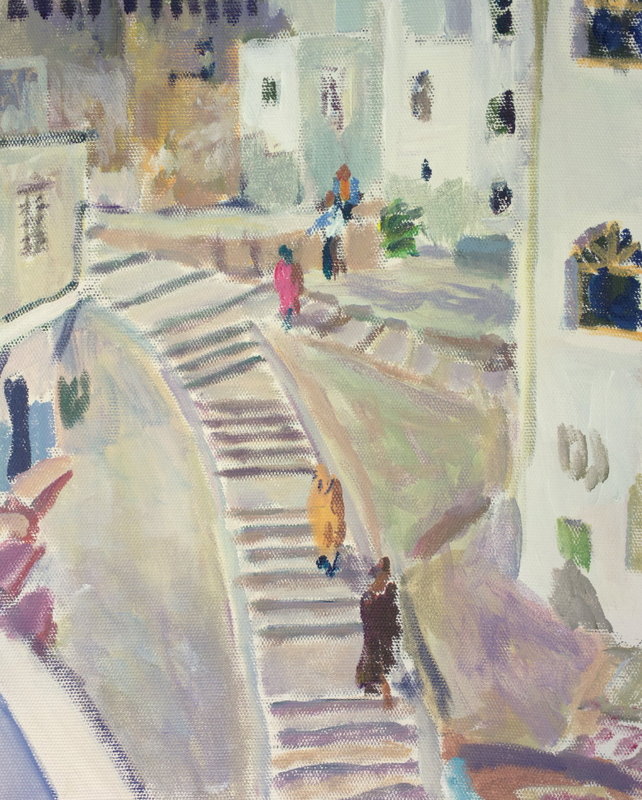 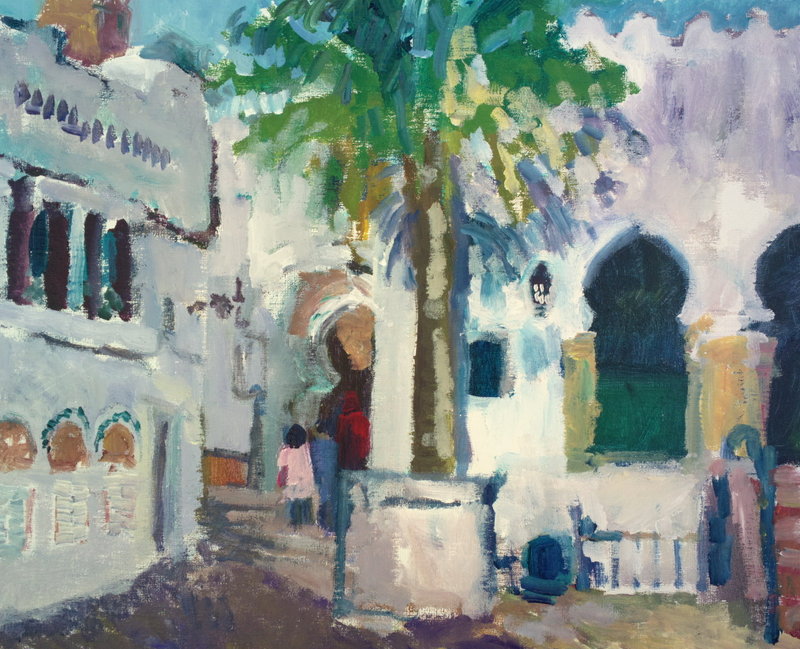 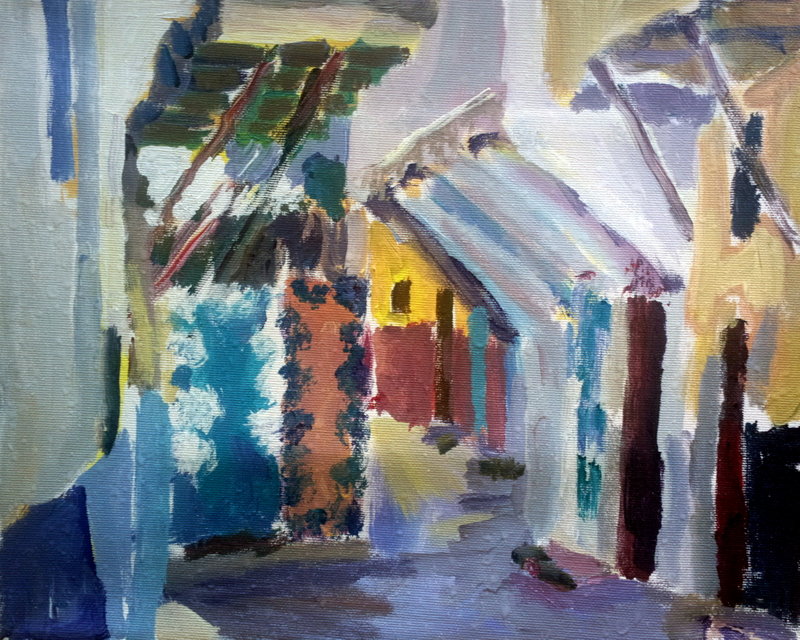 The best trips are not always the easiest ones.

Blair and I have always wanted to go to Tangier, Morocco, so when we had a dog sitter arriving, we decided to pack our bags for north Africa.    Artists like Delacroix and Matisse spent significant time in Tangier, although the place is most associated with writers like Paul and  Jane Bowles, Jack Keroac.   Ibn Battuta, a traveler (44 countries) and chronicler (hero of mine) was born in Tangier.  Christopher Columbus came here from Cadiz. Samuel Pepys, writer of the famous diary,  lived here in the 1680s.  Mark Twain came to Tangier.  John Smith, of Jamestown fame, named the island he landed on in America, Tangier, after the place close to his heart.  Daniel Defoe, of Robinson Crusoe fame, loved Tangier.    The list goes on to today.

Tangier was not always part of regular Morocco.   It was an "international zone", subject to separate rules until 1956.   Normal Moroccans even needed a passport to enter then.  It was this international zone that attracted the writers, artists and musicians, including the Beatles and Rolling Stones.  It was near our rental house the Clash "Rocked the Kasbah".

Blair and I felt a little afraid here -- in a big sense, as a result of the media reporting about "ISIS" .  If I allow that  fear of terrorism stop me, I am letting the bad guys win.   But, in a daily sense there was not a soul we felt we could trust on the street here.  We lost only about $55.00 in sundry accidents of payment, and swindling -- unfortunately at the hands of a person we thought trustworthy.  I felt exploited, but not hated, and we laughed out loud about our follies.

It was as though we were on a different planet -- people were dressed like out of a Delacroix painting two centuries ago.  Crafts were executed in the same way.  Internet coverage and cell phones scarce as a full set of teeth.    Even more different was the approach to life -- no sense of "we're all in this together".   Which brings me to why creative people might have liked this place so much:  it is easier to paint, to write, to make art with an "apartness" (Paul Bowles' term) one cannot find in the United States, or a western European country.

We stayed right a the edge of the old Medina and the Socco (souk).  No cars, chickens in the streets, stray cats everywhere.  Children played noisily outside anytime they were not in school (every family had at least 6).  Men visit and smoke outside our window half the night.  The  meuzzin rang out every few hours, which I found quite disturbing to concentration, but that's the idea, after all.

Did we have a good time?  Yes --  we painted, we thought, we wrote, we adapted to startling conditions.  We felt older than when we took off for Tunisia -- physically slower, mentally more wise, more philosophical.  We painted very early in the morning before others were awake, or from the roof of the house we rented: seeing, observing a lifestyle so different from our own.
Posted by Laurie and Blair PESSEMIER at 9:37 AM