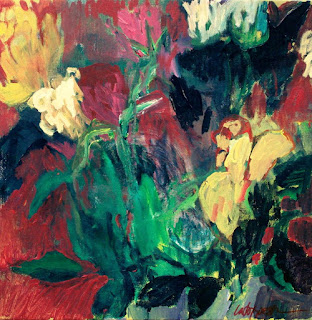 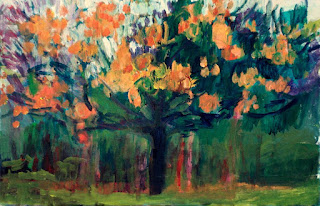 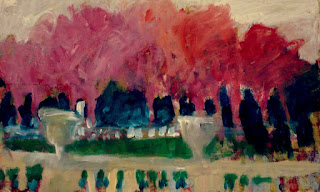 You know the pickens’  are slim when you cruise the spam file for interesting email.

We’ve had all weather this week – from below freezing to torrential rain.  Much time has been spent indoors.   The temperature has varied 25 degrees Fahrenheit in 24 hours.   The barometer has swung from very dry to very wet.

Some years ago we bought my father an antique barometer.  I resurrected it from a drawer while I was at his house at Thanksgiving, and brought it back with me.   It’s a fascinating device, swinging back and forth with the pressure.   I can’t tell if it is a mercury barometer or something more primitive.  I love tracking the weather – I follow the satellite predictions on the bbc weather site to determine if clouds will be covering the coast or just Paris.  Right now, the only sun seems to be around Nice.

In the rain, I have been going to a number of art shows, including the Van Gogh and Hiroshige shows  at the Pinacotheque in Paris.  Surprising and interesting:  Van Gogh’s impressions of the Japanese prints were unmistakable!  The curator of the show took no chances that you should miss the influence:  copies/details of the prints were placed directly next to the painting.

I was surprised just HOW similar the prints and paintings were, at least from a compositional point of view.  The exciting part was how Van Gogh took something so incredibly controlled and injected mega-soul into it.  Don’t get me wrong – the Hiroshiges were wonderful pictures, too.    Many people thought the separate Hiroshige show was superior to the Van Gogh portion – it included many more pieces, in any case and was less familiar.

Hiroshige’s work was all line and blocks of color (I think of comics, in fact, and the paper they are printed on promotes the comparison).   His compositions are pure genius and the colors are magnificent.   But there couldn’t have been two more opposite sensibilities:  the over-the-top emotionalism of Van Gogh, and the controlled understatement of Hiroshige.  Van Gogh sought that coolness “with a passion”. He pursued all  things Japanese in hopes of controlling his own tormented soul.

It was an exhibit that demanded more than the couple of hours I gave it.  I would have liked to spend more time in front of Hiroshige’s snow.  But at the end of the day, I relate more to Van Gogh.  Like the barometer my range is from stormy to dry, with wild fluctuations in the middle. 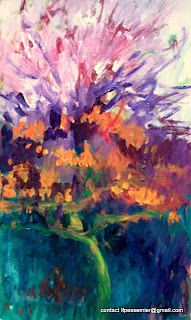