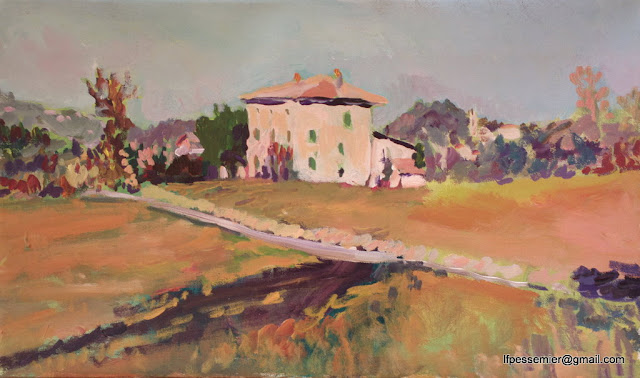 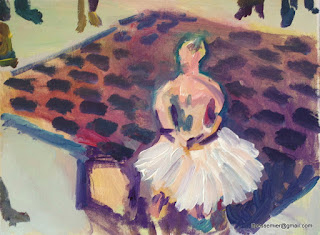 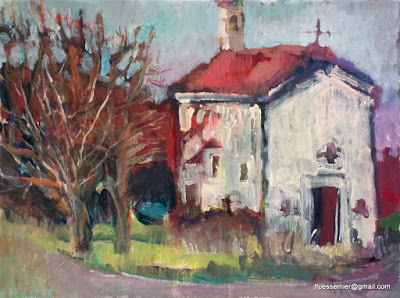 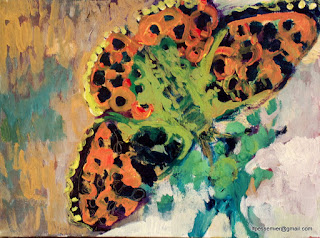 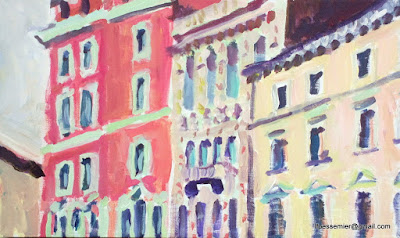 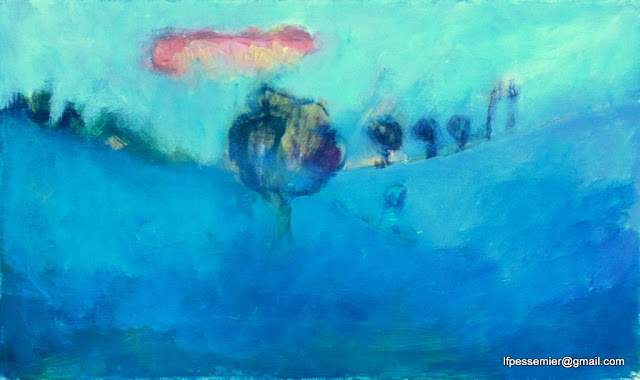 
We closed this year’s travel with a visit to Trieste, Italy.  It was our second trip to a “free city” in 2015.  Early in the year, we visited Tangiers , independent for many years.  All of these independent cities (Hamburg was another) became so by their access to the sea.

Trieste is in the far eastern corner of Italy, up against Slovenia.  Drive past Venice, another hour – the day we went it was so foggy, without GPS we wouldn’t know where we were.    Trieste was clear at sea level, but I had no impression of the Dolomites, beyond.

Trieste has been part of the Roman Empire (the dialectical language is a direct descendent of Latin), the Hapsburg Empire (think Austrian coffee shops), and independent, before officially having a border and being part of Italy in 1975.   All this gives the city the most marvelous feeling, someplace between medieval, eastern, western and well, independent.

We ate a fabulous spaghetti lunch, finishing off with a homemade strudel for dessert.  Good red wine, excellent coffee.  American blues music filled the background – real blues, like Muddy Waters.   We walked miles all around the city and along the waterfront.   I felt a tinge of Seattle.

The end of the year is always a bittersweet time for me, and I feel like I could burst into tears at any moment.   “We all have so much baggage,” a close friend says.  It has been an overwhelming year for Blair and me, with much travel and the big move.    I spend time making resolutions.  The same friend reminds me I have more time behind me than in front of me, and it shivers me timbers.

We’re planning a trip to Vienna this coming week – crazy, in light of the weather, but timely for an art show.  Afterward we are seeking warmer climes, or at least a better insulated house for the remainder of winter.    Our magnificent white elephant is so cold at night that I have been wearing my fur coat while sitting on the sofa, and we go to bed fully dressed, complete with hats.  Harika is ok – in fact, she likes it; her fur is integral.

“So, do you keep your resolutions?” a friend asks, cynically.  I explain that I don’t make those “lose weight” kinds of promises.  I think about friends, accomplishments, life.   The transition from year to year is when one can reflect on how things are going, how they could be better.     In fact, my New Year’s resolutions have become the guideposts of my life.
Posted by Laurie and Blair PESSEMIER at 9:13 AM